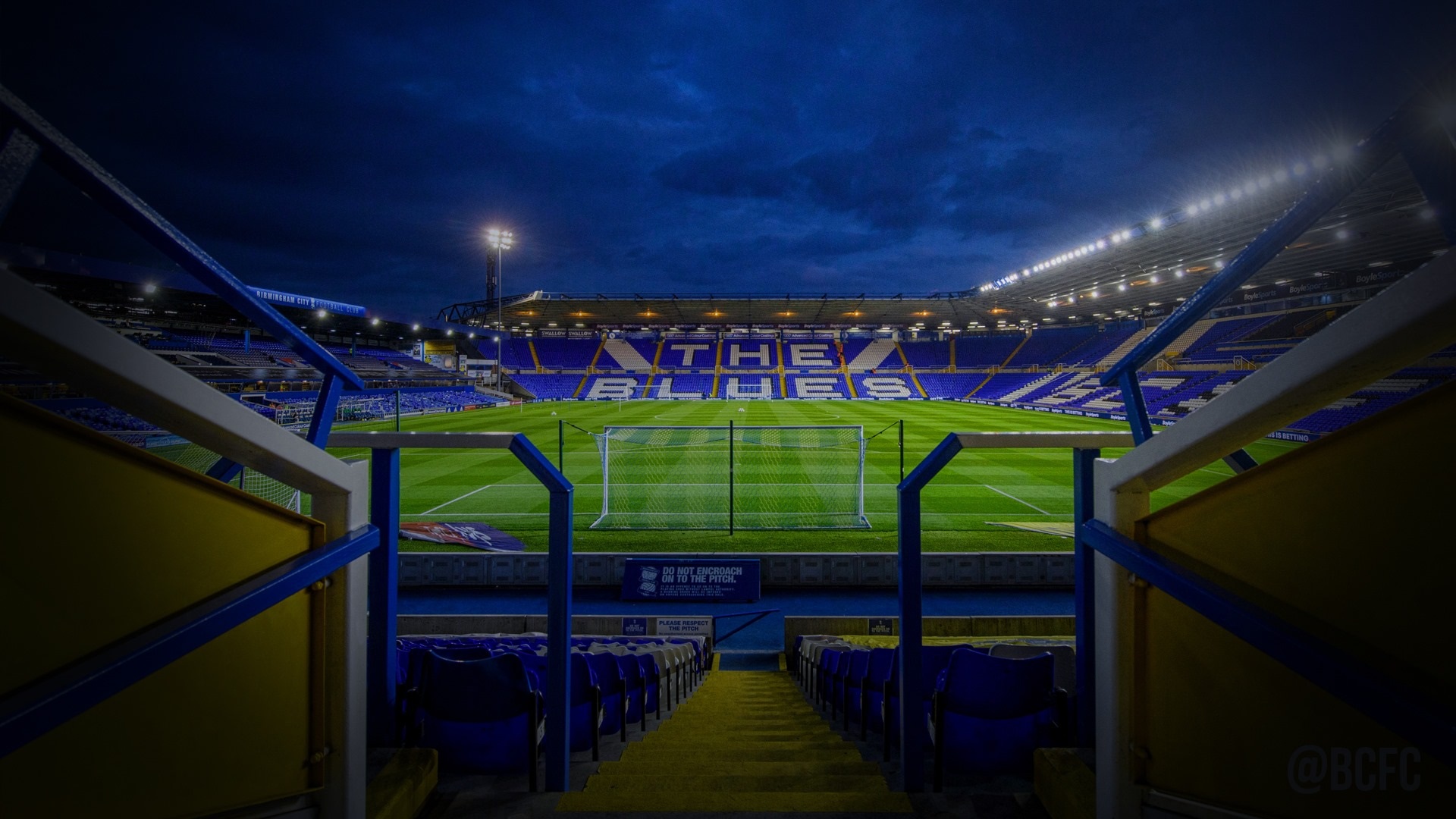 Over the years, Birmingham City Women have developed several high quality players that have played a leading role for their country. The list includes England, Scotland, Wales, Northern Ireland and the Republic of Ireland as well as host of other nationalities.

England stars include Karen Carney, Laura Bassett and more recently Ellen White and Lucy Staniforth. Aoife Mannion was finally selected for the England squad but this didn’t happen until after she moved to Manchester City. This does make you think! Goalkeeper Hannah Hampton has also been training with the England squad and we look forward to her making her debut soon.

From Scotland, Blues have had a few international players over the years, the most recent being Chloe Arthur. Becks Holloway has represented Northern Ireland and Harriet Scott has played for the Republic of Ireland. From Wales, we’ve had holding midfielder Hayley Ladd who plays more as central defender or right back for Wales.

Further afield Andrine Hegerberg has represented Norway and goalkeeper Ann-Katrin Berger has been selected for the Germany squad.