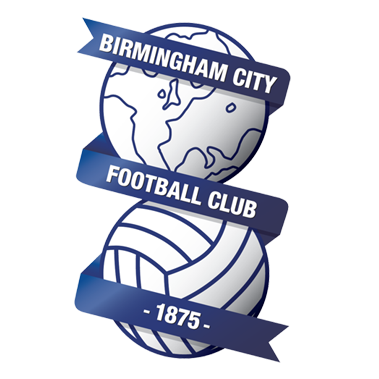 Veatriki Sarri, otherwise known as Vea, was born on 1st January 1998. She signed for Birmingham on 7th January 2021 to join up again with Head Coach Carla Ward who was her previous manager at Sheffield United.

Sarri suffered an injury in January 2021 and is undergoing rehabilitation. She is a striker and wears the number 9 shirt.

She moved to Fylde Ladies, competing for the Lancashire club during the 2017–18 season. In September 2017, she suffered an injury in a game against Guisley Vixens which required hospital treatment and kept her out of the game for a whole season.

After coming back from injury, Sarri signed for Sheffield United in January 2019.